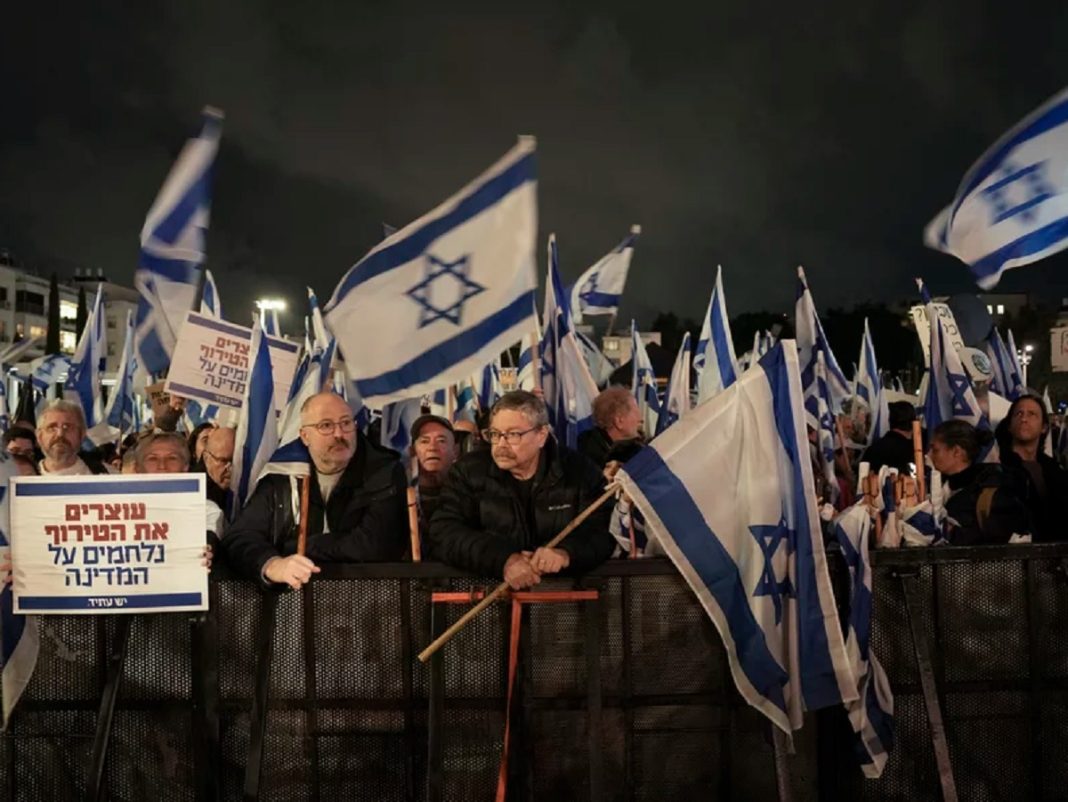 A new survey shows optimism about the future of Israel is rapidly on the decline amid political infighting among top officials in Tel Aviv.

The poll, which was conducted by the so-called Israel Democracy Institute and whose results were released on Sunday, showed that more than half (51%) of the people living in the occupied Palestinian territories are fearful for the regime’s future.

The poll analyzed statistical data on the inhabitants of the occupied territories from 2003 to 2022.

It showed that only 49 percent of the people living in the occupied territories share optimistic views regarding Israel’s future, compared with 76 percent who were asked the same question in a 2012 poll.

Moreover, 2022 saw a steady decline in the trust of the inhabitants of the occupied territories in the Israeli regime’s political institutions, including the presidency, the cabinet, the Knesset and various political parties.

The poll results were released after earlier on Sunday, the regime’s president noted he was deeply worried about the growing protests against Prime Minister Benjamin Netanyahu’s new extremist cabinet and its proposed judicial reforms plan.

Isaac Herzog said he had been working for days to mediate discussions between relevant political figures in Israel over the hardline cabinet’s contentious planned judicial overhaul, which is projected to hand more powers to lawmakers.

“We are in the grips of a profound disagreement that is tearing our nation apart,” the Israeli president stated, adding, “This conflict worries me deeply, as it worries many across Israel and the diaspora.”

Herzog noted he was focused on “averting a historic constitutional crisis and stopping the continued rift within” Israel. Herzog, however, admitted that he could fail in his efforts as “there is still a long way to go and significant gaps remain.”

His comments came after on Saturday, tens of thousands rallied in three major cities across the occupied territories against Netanyahu’s new extremist cabinet and its judicial reforms plan.

Netanyahu was indicted for receiving bribe, fraud, and breach of trust during the twilight of his previous mandate as premier in 2019. His detractors consider the so-called judicial reforms to be a vehicle for him to circumvent the repercussions of his corruption scandal.