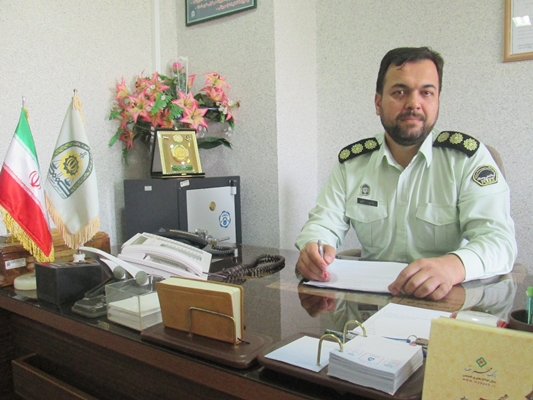 Iran’s Police arrested four men who were digging a tunnel under the Jews’ synagogue in Iran’s western city of Hamadan.

In an interview with IRNA, as translated by IFP, Colonel Pejman Ghavimi, the Police Chief of Hamadan, referred to a report received about illegal excavations in Baba Taher Street near a synagogue which dates back to Qajar era.

“Once we received the report, we made the required arrangements with the judicial authorities and officials from the Cultural Heritage, Handicrafts and Tourism Organization and investigated the issue immediately,” he said.

The criminals were caught while they were digging a tunnel under the Jewish shrine.

Ghavimi went on to say that the offenders had hired a warehouse next to the synagogue to do their excavations in quest of antiquities.

“They had dug a tunnel to a depth of 30 metres to no avail,” he noted, stressing that the offenders have confessed to all of their crimes.

The warehouse was sealed by judicial warrant and the discovered objects were seized accordingly.

The synagogue, which belongs to the Qajar period, is located in an alley named Jarrahan in Baba Taher Street of Hamadan. It was registered as a national cultural heritage on February 5, 2011.