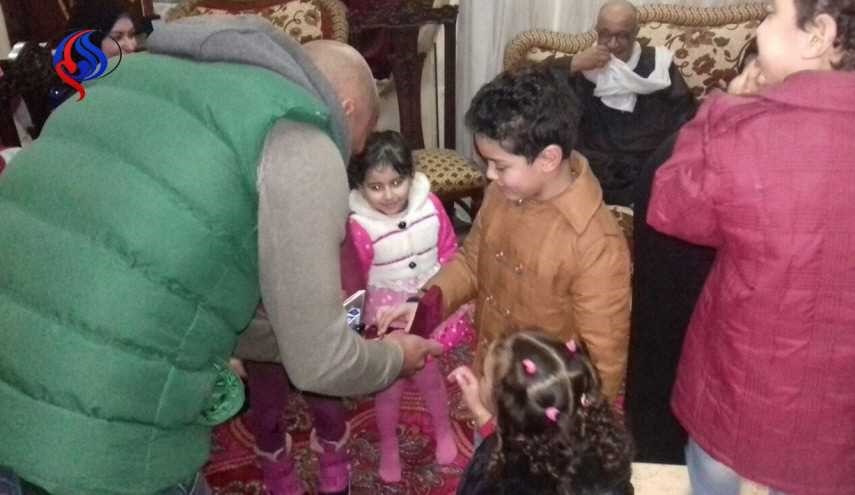 Media reports of the ‘engagement’ of two Egyptian children, a 7-year-old boy and a 4-year-old girl, have sparked uproar for what could potentially be among the youngest victims of child marriage. 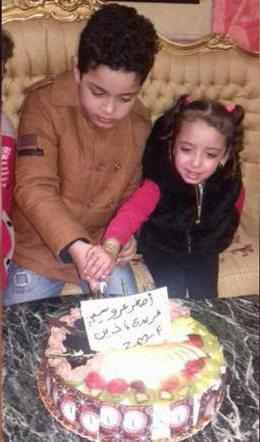 According to a report by IFP, the issue of forcing young children into engagement or marriage is an ongoing problem in Egypt as the government claims it is to enforce harsh penalties to counter the practice.

The engagement ceremony photos of Zain, a 7-year-old second grader, and his 4–year-old cousin Faridah, hit the internet by storm and provoked a debate on social media over the ‘rights’ and wrongs of the practice, Al Arabiya reported

According to some tweets from sources close to the children’s family in the al-Qalyubia province, Faridah’s father selected his nephew as the future husband for his daughter as an “incentive for excelling academically at school,” a decision that apparently received the backing of the family.

According to other sources, a dowry of $1,000 was paid to the girl’s family with the agreement that both children would wed when they reached legal age.