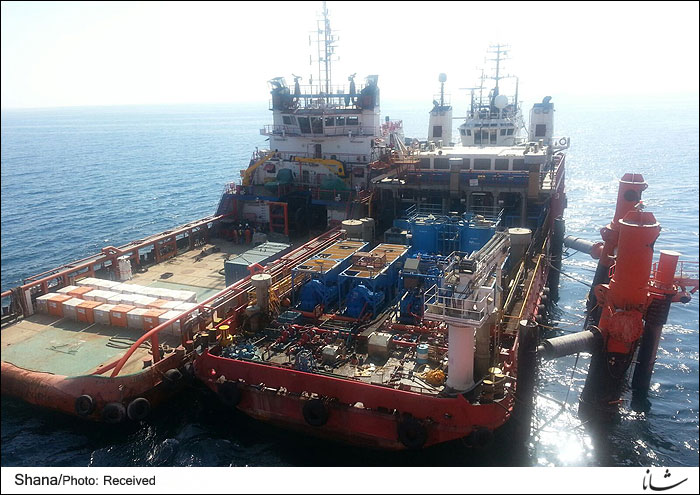 Iranian Minister of Petroleum Bijan Zangeneh has said the country will launch phases 17 and 18 of the supergiant gas field by the end of the current Iranian calendar year to March 19.

Speaking at a conference in Tehran on Tuesday, the official expressed hope that all phase developments of the gas field, which Iran shares with Qatar in Persian Gulf waters, will come on-stream by the end of Rouhani Administration’s tenure in 2017.

He also said that two trains of phase 19 as well as phases 20 and 21 will hopefully become operational by March 19 2017.

5 South Pars Phases have become fully operational as the Iranian Ministry of Petroleum has stepped up projects to finish all 24 phases of the gas field excluding phase 14 by late-2016 to ramp up gas production. Once all phases of the gas field come on-stream, Iran’s natural gas output would exceed that of Qatar.
› Subscribe
Share
Facebook
Twitter
ReddIt
Email
Print
Telegram
WhatsApp
VK
LINE
Viber