Petition Signed against MP Who Punched Journalist in Face 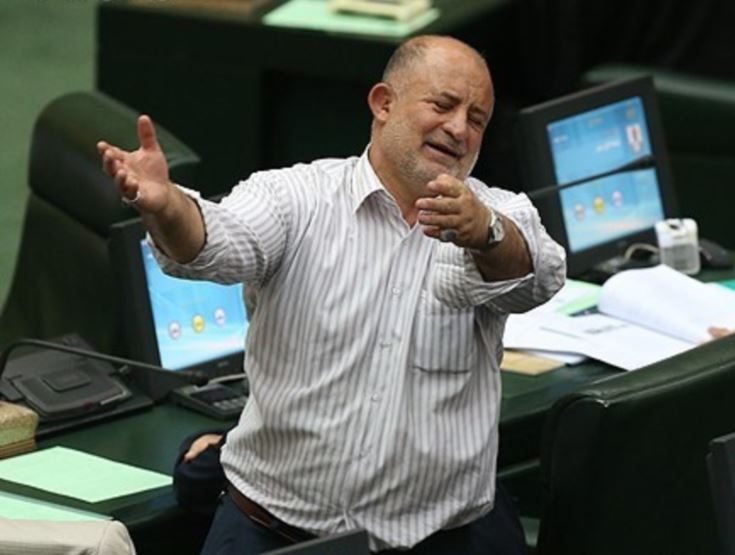 Hundreds of journalists with different political orientations have signed a petition against Nader Ghazipour, the Iranian Member of Parliament who attacked a journalist and seized his voice recorder.

After an open parliamentary session on Monday, August 29, Ghazipour was approached by a reporter who questioned his plans to create a Turkish-speaking legislative faction.

According to IFP’s translation of media reports, Ghazipour accused the reporter of being against the Islamic Republic and against the country’s rule of Faqih (jurisprudent), and even claimed that the journalist had insulted the Iranian Turkish-speaking population.

When the reporter refused to back down and continued to press him, Ghazipour physically attacked the reporter, punching him in the face a number of times.

He also seized his voice recorder and erased what Ehsan Badaghi, the Parliament reporter of Iran newspaper, had recorded.

Ghazipour is the same parliament member who previously said that Parliament is no place for “children, donkeys or women”. He had made those remarks amid the campaigns for February Parliament Elections in Iran, and there were talks of MPs’ refusal to approve his credentials; however, no one raised any objection and he became a lawmaker.

Now, after his recent attack on Badaghi, 500 journalists signed a petition, calling on the Parliament to prosecute the offending lawmaker, who claimed on Tuesday that he was just “joking”!