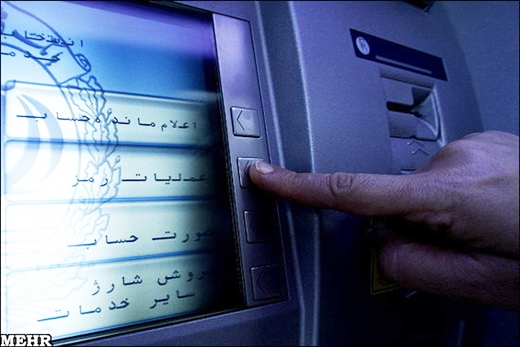 Central Bank of Iran has rejected the claim by San Francisco-based Paymentwall that it has integrated its payment services into Shetab - Iran’s local payment system.

Paymentwall, a San Francisco online payments company, announced on April 12 that it has integrated its payment services into the Shetab (Interbank Information Transfer Network System), which is a ‘unified, electronic clearance system for the entire Iranian banking operations that allows it to facilitate transactions from credit cards, ATMs and point-of-sale (POS) terminals.’

“Iran has promising potential to become a fertile ground for online businesses worldwide,” said David Ricart, payment project manager of Paymentwall. “Shetab has paved the way for them and streamlined the process of online transactions.”

Meanwhile, officials at the Central Bank of Iran told Mehr News that Iran’s Shetab has definitely not been connected to Paymentwall.

Following the confusion over this announcement , Paymentwall later clarified its situation in Iran to bankingtech, saying “we integrated Shetab as a new payment partner, allowing users to pay, but we are not connected to the Iranian banking system.”

“We will allow users from Iran to pay with Shetab, but we still can’t work with Iranian businesses as of now,” it added.

According to Hamid Baeidinejad, the Director General for Political and International Security Affairs of Iran’s Foreign Ministry, 26 Iranian banks have so far been reconnected to SWIFT (Society for Worldwide Interbank Financial Telecommunication) after the removal of the economic sanctions against Iran in mid-January.