Pakistan will not provide Saudi with nukes: Former army official 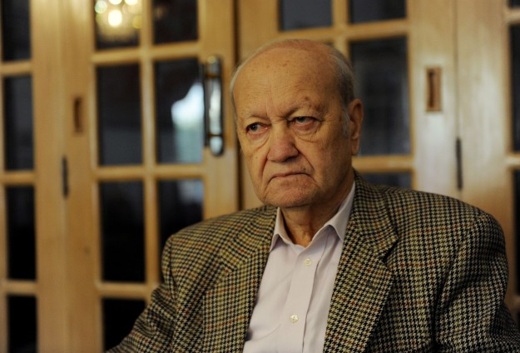 Lieutenant General Talat Masood said that the objective of these reports is to malign Pakistan.

A Pakistani senior analyst, Lieutenant General Talat Masood has said that news reports by Western media that Saudi Arabia has taken the ‘strategic decision’ to acquire nuclear weapons from its ally Pakistan are baseless and false.

Speaking to IRNA he said that the objective of these reports is to malign Pakistan. “These reports are nothing new. They have been coming out over for many years and their sole objective is to defame Pakistan,” he said.

He said that as Iran and Western powers are set to sign a comprehensive nuclear deal so Western media is creating hype that under threat, Saudi Arabia might ask Pakistan to give it nuclear weapons.

The analyst said that objective of this move is to put Pakistan and Saudi Arabia under pressure. He added that these reports are incorrect as Pakistan is a responsible nuclear state and knows its responsibilities very well.

He said that Pakistan has a good standing at international level and cannot afford to take a step that would damage its reputation in the world. “Selling nuclear weapons to Saudi Arabia is out of question,” he said.