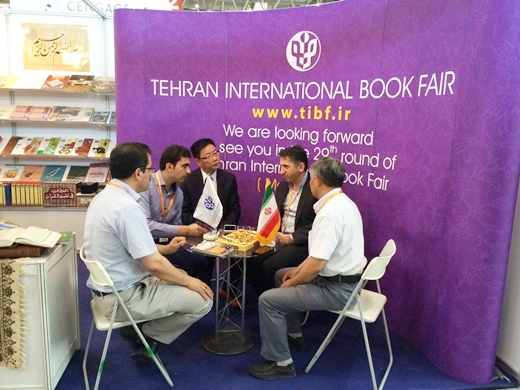 Sixty-five publishing companies from around the world will showcase their latest offerings at the 29th Tehran International Book Fair (TIBF) during May.

In addition, 27 top international cultural officials and many prominent authors will visit the TIBF, which is one of Iran’s major cultural events.

“Tomorrow Is Too Late to Read” is the motto of this year’s exhibition, which will be held from May 5 to 15 at Shahre Aftab, a newly-established cultural center in southwest Tehran.