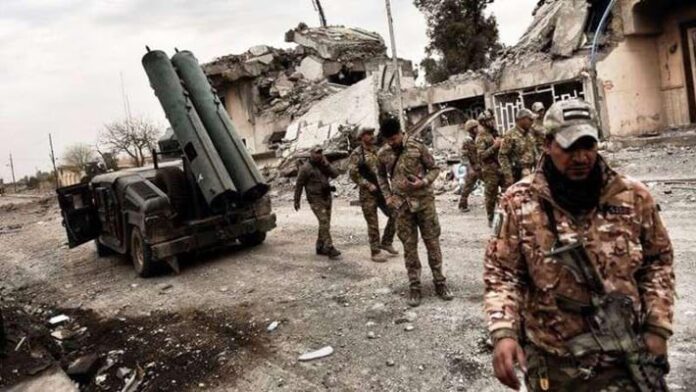 More than 400 containers of explosives have been discovered in the Iraqi city of Mosul in north of the country.

The Iraqi Interior Ministry announced in a statement that the emergency operations unit of police in Nineveh province seized the containers in west of Mosul.

The statement gave no further details about the amount and kind of the explosives discovered, according to Alsumaria website.

Iraqi troops launched an operation to liberate Mosul from terrorists of the ISIS terrorist group on October 17, 2016. Iraqi joint security forces managed to fully liberate east of Mosul in January, 2016.

Iraqi Prime Minister Haider al-Abadi also announced the commencement of a new operation on February 19, 2017 to liberate the west of Mosul.

Iraqi forces announced the full liberation of Mosul on July 10, 2017. Ever since, mop-up operations have been underway to spot and purge the remnants of terrorists from Mosul and other areas across the country. So far, several hideouts of ISIS terrorists have been discovered.