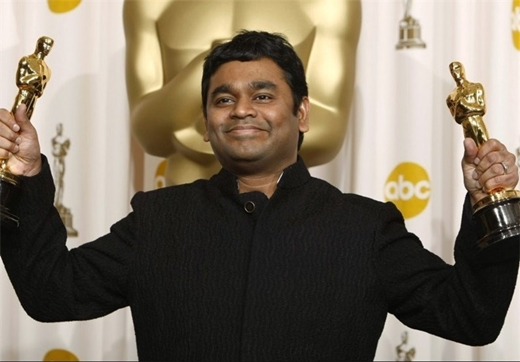 The movie attempts to depict true features of faith, including compassion as opposed to violence and extremism, said A.R. Rahman.

An Indian musician who has composed the score of Iran’s most expensive film ever, “Muhammad (PBHU), Messenger of God“, said renowned Iranian director Majid Majidi has paid undivided attention to details throughout the production of the biopic.

“It still hasn’t sunk in that the movie has released. The movie was in the making for the past six to seven years. I know how the director nurtured it with attention to details. We can only wish for good things. It has to happen. In this case all of us are lucky that the movie is getting rave reviews. It’s payback for all the hard work,” Indian double Oscar-winner A.R. Rahman said in an interview with Deccan Chronicle on Monday.

Answering a question about what went through his mind when Majidi approached him for this movie, he replied, “Whatever work I do, I always believe that it needs to be blessed for people to like it and love it. I just kept my fingers crossed and prayed in anticipation.

“It was a long-cherished dream to work in a beautiful Iranian movie and a director like Majidi. I learned a lot in the process working with a master director like him. We recorded the music across five countries including India, Iran, Germany, France and Egypt with 200 musicians and it has been mixed in Chennai. I think this is one of my most daring attempts at composing,” Rahman added.

He further said that the movie attempts to depict true features of faith, including compassion as opposed to violence and extremism.

“The director has gone back to the foundation of the faith, which is kindness and upliftment of humankind and not what has been portrayed by the misrepresentation, which has provoked violence and inhuman acts in the past. He has shown that division is a product of evil, and inclusion is divine. I seek to be excused for paraphrasing Jalaluddin Rumi’s words – Out beyond ideas of wrongdoing and right-doing, there is a field. I’ll meet you there. When the soul lies down in that grass, the world is too full to talk about.”

Muhammad, Messenger of God, which is the first part of Iran’s big-budget trilogy on the life of Prophet Muhammad (PBUH), premiered in cinemas across Iran on August 26, and attracted a large audience.

Majid Majidi is an internationally and critically acclaimed Iranian film director, film producer, and screen writer whose films touch on many themes and genres. He has won many international awards.