Iranian film “A Hero” directed by two-time Oscar winner Asghar Farhadi, will be screened at a special section of the Miami International Film Festival in the United States.

The “Gems” section of the Miami Film Festival, which specializes in showing the best international features every year, will screen Asghar Farhadi’s “A Hero” in November.

The “Gems” is the main rival of the best foreign language film category at the Oscars.

“A Hero” along with “The Worst Person in the World” by Danish-born Norwegian director Joachim Trier, both screened at this year’s Cannes Film Festival, have been selected for this section of the Miami Film Festival so far, but the rest will be introduced in early October, ISNA reported. 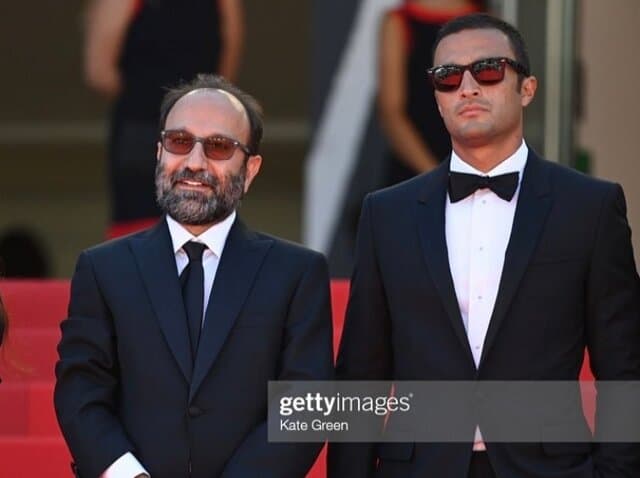 Farhadi’s new Persian-language film casting Amir Jadidi, Mohsen Tanabandeh, Fereshteh Sadr Orafaei and Sarina Farhadi and a group of local actors in Shiraz, was unveiled in its first world screening during the main competition section of the Cannes Film Festival. It won the Grand Prix of this cinematic event in 2021.

Farhadi’s feature has also been invited to festivals in Toronto, Sarajevo, Melbourne and the New Horizons festival in Poland.

Farhadi is one of few film directors worldwide who have received two Oscars for best foreign language film. He won the category for the films “A Separation” and “Salesman”.

The “Gems” section of the Miami Film Festival will be held from November 4 to 7 this year in the US.