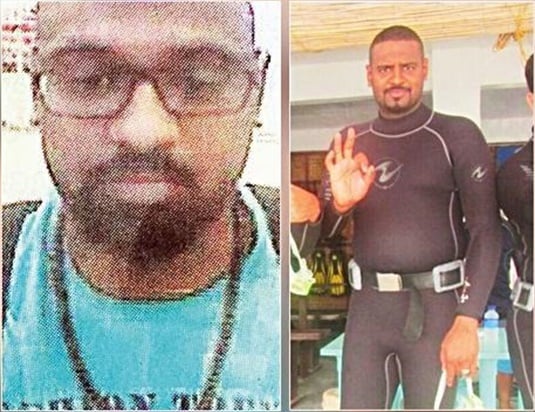 One of the 15 Saudi man suspected of involvement in the disappearance of journalist Jamal Khashoggi has died in a car accident, Turkish outlet Yeni Safak reported on Thursday.

Meshal Saad M. Albostani, who was inside the Saudi consulate in Istanbul when the journalist, later reported missing, entered it, died in a traffic accident in Riyadh, Yeni Safak reported. The outlet, however, provided no details of the accident.

Albostani, one of 15 suspects who were in the consulate at the time, reportedly left Turkey on October 2, the same day that Khashoggi came into the consulate.

According to media, the Turkish authorities suspect that the journalist may have been killed while inside the consulate.

The Turkish police have already searched the building of the consulate and the home of the consul general. Saudi Arabia has rejected the accusations, claiming that Khashoggi had left the diplomatic facility on October, 2, and Riyadh had nothing to do with his disappearance.