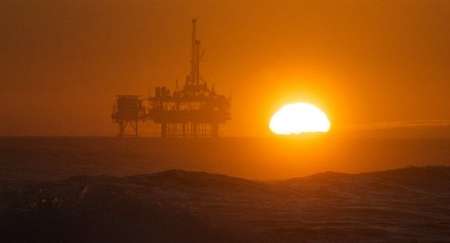 Despite a vulnerable oil market showing no signs of remedy, expert predicts a rise in the next prices of the commodity in the next two years.

But the investors should expect heightened volatility along the way, he added.

‘We are in a world where we see very low prices followed by very high prices,’ he said.

‘I actually think it has bottomed,’ the oil trader who had correctly predicted a previous crash in the prices of the commodity, further said.

The world market has seen a freefall in the oil prices in recent months with the price of the commodity falling in the $20 range.

Venezuela has been calling for an emergency meeting to discuss steps to prop up prices, which are at their lowest since 2003. But Iran and the Persian Gulf members of the OPEC have been rebuffing Venezuela’s push for a special meeting.

Iran’s Petroleum Minister Bijan Zangeneh said on Friday any emergency meeting of the Organization of Petroleum Exporting Countries would hurt the crude oil market if it made no decision to shore up falling prices.