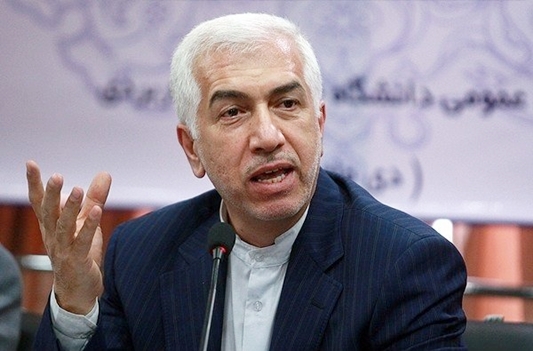 Chairman of University of Sciences and Technology Mohammad Akhbari urged universities to improve their ties with outstanding world scientific circles in a bid to further improve themselves.

Talking to IRNA on Monday, June 20, he said universities which cannot establish cooperation with world scientific centres would fall behind, which is why the Supreme Leader of Islamic Revolution stressed the importance of scientific diplomacy.

Recently, in a meeting with university deans and professors, Ayatollah Khamenei said “We need to speed up our scientific growth”.

“We have been kept behind at least 60-70 years by traitorous or ignorant governments. If we want to advance, we shouldn’t move forward with the speed of those who are ahead of us,” Khamenei added.