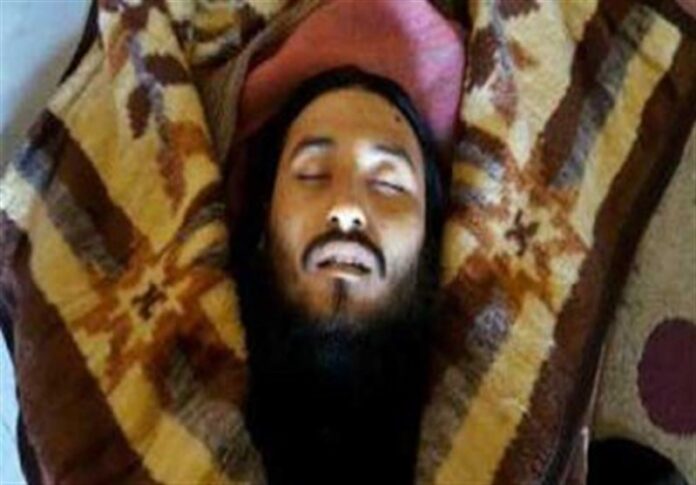 A leading figure of the Takfiri Jabhat Fateh al-Sham terrorist group, formerly known as al-Nusra Front, was killed in a drone attack in Syria.

Abu Omar al-Torkestani, a senior military commander of al-Nusra Front, died when the vehicle in which he was traveling was hit in militant-held Idlib in Syria’s northwest by an unknown drone, the online Arabic-language Ray al-Youm website said in a report on Sunday.

Al-Torkestani was supposed to be given a high position in the foreign-backed terrorist group.

Major Takfiri groups fighting in Syria are fractured more than anytime as they are struggling to close ranks in the face of army advances on various fronts.

In the latest developments on Sunday, the Syrian army and its allies managed to wrest control of Ain al-Fija village in Wadi Barada valley northwest of the capital in a mountainous area near the Lebanese border.

According to a recent UN report, four million people in Damascus have been deprived of safe drinking water supplies for over a week after springs outside the city were deliberately targeted by Takfiri terrorists.

Each neighborhood in Damascus reportedly gets water for about two hours a day and bottled water prices had increased dramatically in the free market.

Now the recapture of the village can provide drinking water for all families in the capital as the al-Fija spring supplies Damascus with water.

The terrorists in Wadi Barada have cut water supplies several times in the past to prevent the Syrian army from recapturing the area.

Last week, the Ministry of Water Resources and the Ministry of Local Administration ordered authorities in the provinces of Rif Dimashq and Damascus to start using water reserves until the problem was resolved.

Syria has been the scene of a foreign-backed crisis since early 2011.