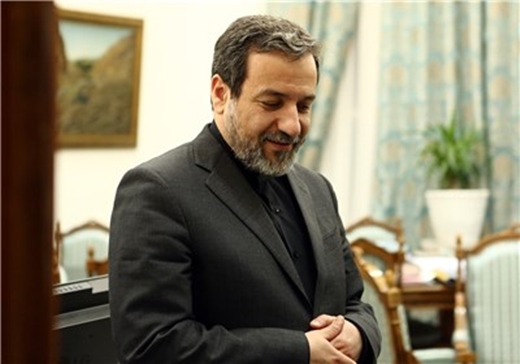 Seyyed Abbas Araghchi made the comments after meetings which were part of a broader plan to draft and finalize the text of a long-awaited nuclear accord.

A senior Iranian negotiator in talks with world powers said the process of drafting a comprehensive agreement on Tehran’s nuclear program is making progress, albeit slowly.

Seyyed Abbas Araghchi, also a deputy foreign minister, made the comments on Saturday before leaving the Austrian capital of Vienna after two days of diplomatic meetings with his counterparts from 5+1 (Russia, China, the US, Britain, France and Germany).

The sessions were part of a broader plan to draft and finalize the text of a long-awaited nuclear accord, known as the Joint Comprehensive Plan of Action (JCPOA).

Expert teams, led by Iran’s Hamid Baidinejad and the EU’s Stephen Clement will stay in Vienna to press ahead with the talks.

Iran and 5+1 have held several rounds of talks in recent months to hammer out a lasting accord that would end more than a decade of impasse over Tehran’s civilian nuclear program.