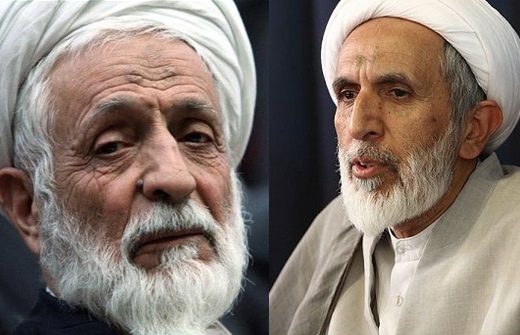 On the international stage, sometimes we have interaction with others even if we have nothing in common as far as culture and ideology are concerned, Mohammad Taghi Rahbar said.

Two clerical figures have elaborated on the best strategy that Iran should adopt in dealing with arrogant powers.

What follows is the translation of an excerpt of the comments of Mohammad Taghi Rahbar, Isfahan’s Friday prayer leader, and Mehdi Taeb, who is in charge of Ammar Base, the cultural arm of the Islamic Revolution Guard Corps: 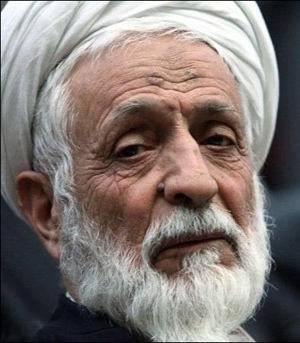 Mohammad Taghi Rahbar dismissed Global Arrogance [a reference to the US and its Western allies] as an offshoot of the West. He said not all Western governments are arrogant, but the American and British governments are jarring examples of arrogance. Iran’s interaction with such countries is in line with international law and simply designed to safeguard its interests.

He added, “On the international stage, sometimes we have interaction with others even if we have nothing in common as far as culture and ideology are concerned.”

The cleric went on to say, “The Americans and their allies, including France, Britain and Saudi Arabia, seek to take away our independence-seeking ambitions and stop the spread of the ideology of anti-colonialism, which are both among the principles of the Islamic establishment.”

A decline in arrogance can be fulfilled without physical confrontation 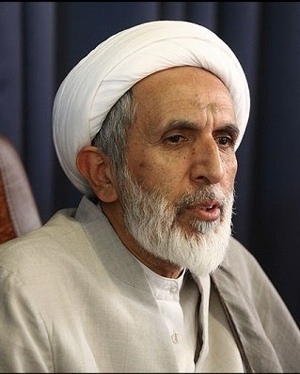 Mehdi Taeb praised Iran’s nuclear negotiating team for their perseverance in the face of arrogant powers and said, “The Americans will stop at nothing to wipe out the awakening nature of the Islamic Revolution.”

Recalling the stance of the Supreme Leader on the need for the fight against arrogant powers in his recent meeting with university students, he added, “To the Islamic Republic of Iran, the fight against arrogance is a matter of principle. Even with no physical confrontation between us and arrogant powers led by the US and Israel, a decline in their power will be inevitable.”