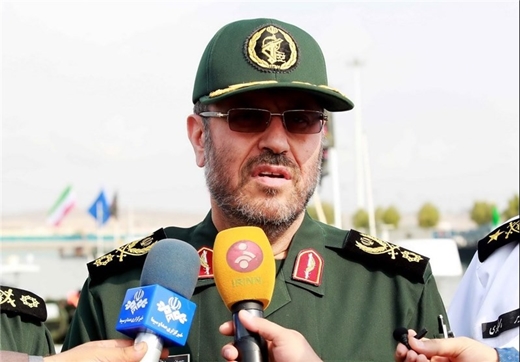 “No we do not intend to do so,” Dehqan told reporters in Tehran on Saturday, answering to a question about possible purchase of the Russian powerful air-defence system.

His comments came against the backdrop of a long process for the delivery of an older version of the Russian-made air defence system, S-300. Iran has been long waiting to receive the system it had purchased in 2007.

Under the 2007 deal, Russia was required to provide Iran with at least five S-300 defence system batteries. But the contract, worth more than $800 million, was revoked after then-President Dmitry Medvedev banned the supply of those systems to Tehran in 2010.

Later, Iran lodged a $4 billion lawsuit at an international court in Geneva against Russia’s arms export agency. However, Russian President Vladimir Putin decided in April 2015 to lift the self-imposed ban on the S-300 missile system delivery to Iran.

In April 2016, Iran displayed part of S-300 in a military parade in Tehran, held to mark the National Army Day. The gear unveiled in the ceremony included 2 radar systems of S-300, its carrier and command vehicles as well as the crane for lifting its missiles.

Also on May 10, minister Dehqan said the country’s Khatam al-Anbia Air Defence Base has been equipped with S-300 missile system.