No Difference between Arab, Iranian, or Afghan Nationals in Iran’s Judiciary 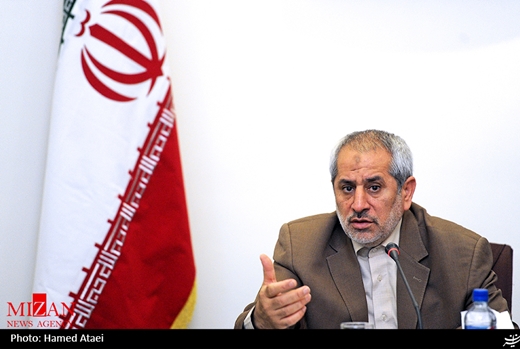 The Prosecutor-General of Tehran, Abbas Jafari Dolatabadi, criticized certain allegations about a lack of serious will in the judicial system in pursuing the recent brutal murder of an Afghan child because of her nationality, and stressed that in Iran, it makes no difference where the victim comes from.

Speaking in a meeting with judges in Tehran, Jafari Dolatabadi referred to the recent case of Setayesh, the 6-year-old Afghan girl who was killed by an Iranian teenage boy, and said certain media suggested that the judiciary lacked the resolve to follow up the issue, given the victim’s nationality.

However, he added, the rapid and appropriate reactions made in recent days in the criminal case proved the claim to be wrong.

The criminal case is currently under investigation in Varamin, the town in south Tehran Province where the crime took place, and the judiciary of Tehran Province is directly supervising the procedure, Jafari Dolatabadi went on to say.

“In the Islamic Republic, there is no difference between Arab, non-Arab, Iranian, Afghan, black, or white,” he stressed, according to a report published by ISNA and translated by IFP.