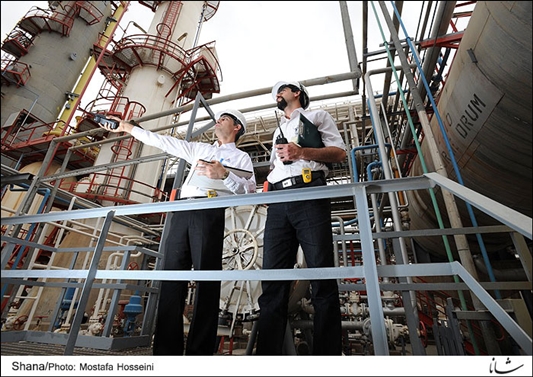 The Managing Director of the National Iranian South Oil Company (NISOC) said the company's crude oil output has returned to the level it was before the US-led sanctions targeted Iran's oil sector back in 2012.

Speaking to Shana, Bijan Alipour said that crude oil production from NISOC, Iran’s biggest supplier of the commodity, has reached its pre-sanctions levels.

“NISOC supplies 1.6m bpd of Iran’s oil exports,” said the official. He said the company is currently producing a total of 2.9m bpd of crude oil in a sustainable fashion.

NISOC has made the achievement while it is equipped with the oldest machinery, pipelines and drilling facilities, said Alipour.

“Reaching this level of production took us a year and a half of non-stop work,” he said.

“As the Minister of Petroleum and Managing Director of National Iranian Oil Company (NIOC) had promised, NISOC managed to add over 900,000 barrels to its output in less than 6 months.”