Next President Revoking JCPOA Would Undermine US Credibility: American Academic 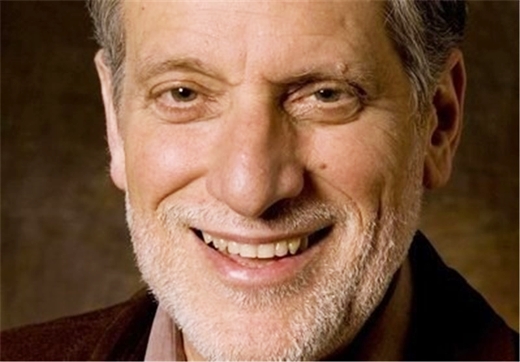 An American university professor said the abrogation of a lasting nuclear deal between Tehran and world powers by a potential Republican winner of the next US presidential election would damage other countries’ trust in the US.

Q: Do you think that the outcome of the next US presidential elections will impact US-Israel ties?

A: I do not expect major changes in US-Israel relations. These relations are multi-faceted, with the president playing one role among many players, including congress and various constituencies. What might occur is a statement by President Obama after the elections, but before he officially leaves office, about the peace process between Israel and the Palestinians, similar to the Clinton parameters in 2000, just before Clinton left office. Obama might update those parameters to reflect changes since 2000. If he issues such a statement, it will be a powerful tool for the next president and the Europeans in trying to pressure the parties to resume negotiations.

Q: Will a potential Republican winner of the next US presidential election tear apart the Joint Comprehensive Plan of Action (JCPOA) between Tehran and world powers? What would be the European Union’s and Israel’s reactions?

A: The Israeli establishment is divided over the agreement. While the prime minister has been adamantly opposed, the military and intelligence echelon has been surprisingly supportive. Those divisions, I think, would suggest a wait-and-see policy by Israel.

I think it is doubtful that a Republican president would abrogate the agreement because it would undermine US credibility in the world. (You can think of how Netanyahu opposed the Oslo agreements as a candidate in 1996, but after he was elected in that year he worked within the framework of the accords and even signed the Wye accord within the Oslo framework. Similarly, what you hear from Republican candidates during elections is quite different from what they then adopt as policy). The Europeans would mobilize immediately to put pressure on the new Republican president to adhere to the agreement.

Q: How will the result of the polls affect developments in the Middle East region?

A: The United States will continue to be a major player in the Middle East. But the war-weariness of the American people will continue to act against overt military intervention on the ground in Syria, Libya, and Yemen. I would expect, then, continuity in policy. If Hillary Clinton is elected, which seems the most likely possibility now, one can expect a slightly more militant policy.