Newly-Purchased Planes to Be Added to Iran’s Fleet by Autumn: Official 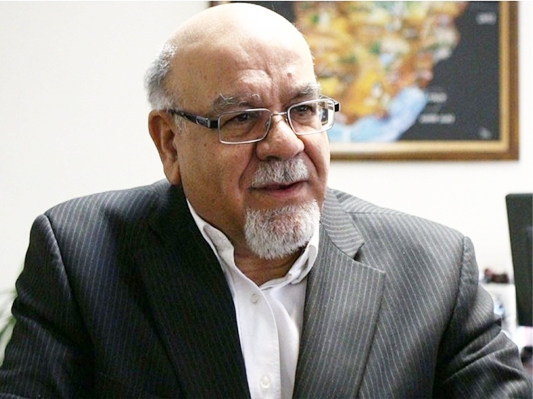 An Iranian official dismissed the rumours of secret delivery of newly-purchased planes to the country, stressing that the deal with Airbus is in final stages and the new planes will arrive in Iran on autumn.

After the implementation of the nuclear deal between Tehran and world powers back in January, world’s giant plane-makers started their competition to sell their planes to Iran, and France was the first one to send positive signals to Tehran.

According to a report by Khabar Online, as translated by IFP, President Hassan Rouhani signed a contract with France’s Airbus immediately after the JCPOA implementation during a visit to Paris.

Based on the contract, Iran purchased 118 passenger planes from the French company.

Earlier this year, Iranian Minister of Transport Mahmoud Akhondi announced that agreement had been made with the American plane-manufacturer Boeing as well.

Recently, it was rumoured that a number of Airbus planes has been delivered to Iran secretly. However, Deputy Transport Minister Asghar Fakhrieh Kashan rejected the rumours in an interview with Khabar Online, saying that no newly-purchased plane has arrived in the country yet.

“The negotiations for plane contracts have not finished yet. As soon as the talks are over, the implementation phase will begin,” he noted.

“We are in the final stages of negotiations, and the new planes will be delivered to Iran by autumn,” Fakhrieh Kashan noted.