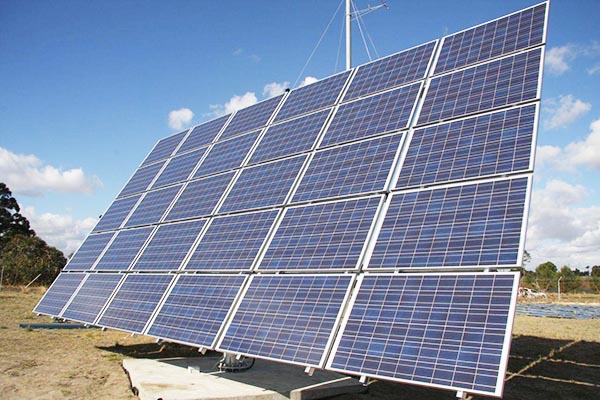 Deputy Energy Minister Houshang Falahatian opened the solar plant in a ceremony attended by governor of Tehran Province, a number of city councilors and parliamentarians.