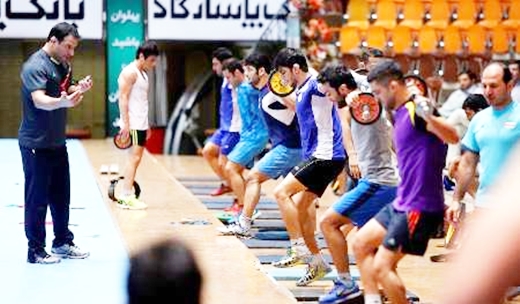 Iran’s national adult freestyle wrestling team left for the US on Wednesday morning, June 8, to participate in the 43rd edition of the Wrestling World Cup.

The Freestyle Wrestling World Cup is to be held on June 11-12 in Los Angeles, California.

Iran is together with Azerbaijan, the US and India in the second group, while Russia, Georgia, Turkey and Mongolia are in the first group.