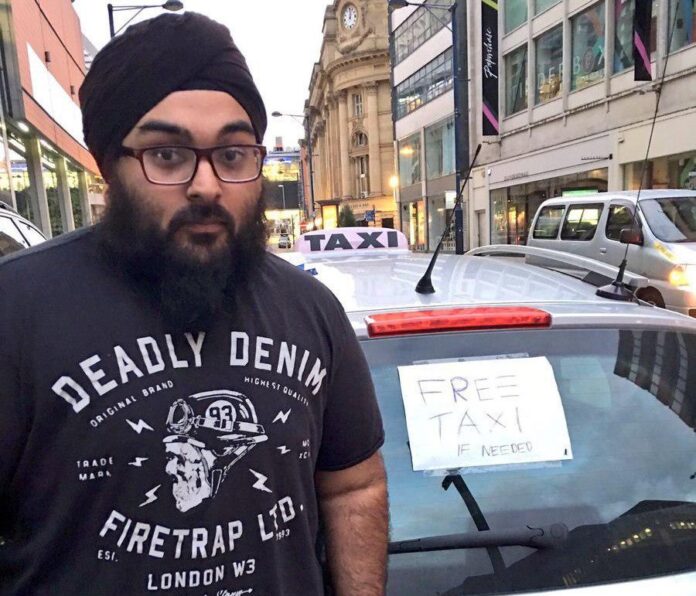 While some online sought to exploit the Manchester Arena bombing to spread fear and prejudice, people directly affected by massacre share experience of Muslims’ support and generosity in face of chaos.

Muslim taxi drivers have been praised for helping victims and concert-goers following a bombing at an Ariana Grande concert in Manchester which killed 22 people and injured 59. 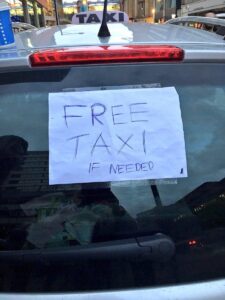 Even before the Police said the man behind the attack was named Salman Abedi, originally from Libya, some sought to link the attack to Islam and spread Islamophobia; however, social media users were quick to defend the city’s Muslim community.

Outside the stadium, where an unidentified man detonated a homemade bomb, taxi drivers of all backgrounds and religions directed passengers to safe places to pick them up and navigated their way out of danger.

While some people were accused of exploiting what has been described as a terrorist attack to spread fear and prejudice, others shared their experience of Muslims’ support and generosity in the face of chaos, The Independent reported.

“’Muslims are to blame’- When in reality Muslim taxi drivers are offering free lifts, and a Muslim doctor working into the night saving lives,” tweeted one social media user.

“Absolutely a Muslim driver took me home last night gave me water and charged my phone,” tweeted another. “Absolutely stars in my eyes.”