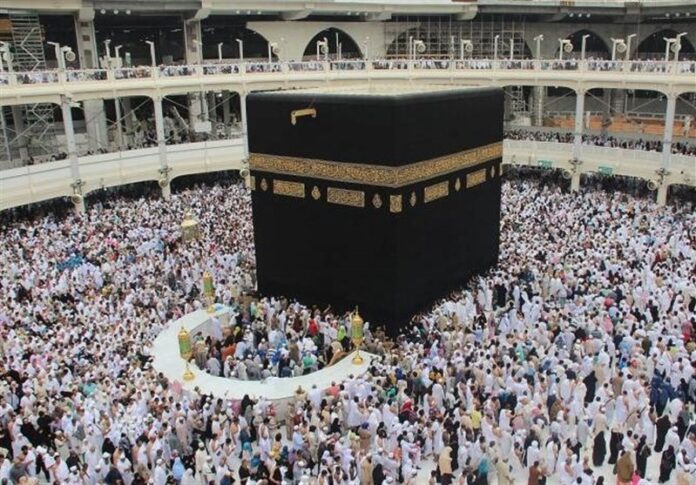 Millions of Muslims began the annual hajj Pilgrimage one of the world’s largest religious gatherings, on Friday.

It is one of the largest gatherings of humans in the world with more than two million people expected to take part this year from around 188 countries. Hajj season for 2019 falls between 9 and 14 August.

The pilgrimage rituals take place over a period of several days and culminates in Eid al-Adha, a day of celebration enjoyed by Muslims around the globe whether or not they took part in the Hajj itself. Eid al-Adha falls on Sunday 11 August in 2019. Some countries, including Iran will celeberate the occassion on Monday.