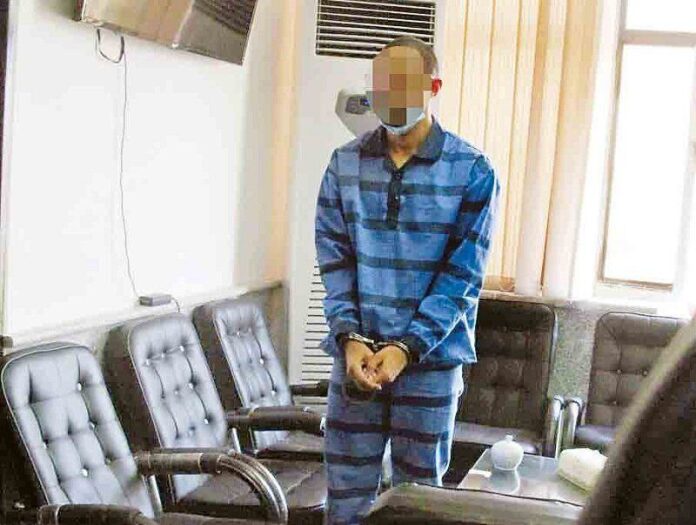 A death row inmate in Iran has been granted a stay of execution hours before going to the gallows.

The inmate identified as Arman had killed a girl whom he loved seven and a half years ago. This caused other death row inmates who were supposed to be hanged Thursday morning to be given a reprieve from execution.

Arman killed the girl, Ghazaleh, after she rejected his marriage proposal. At the time, he was 18 and Ghazaleh was 19.

After Arman pleaded guilty, he was sentenced to qisas (retribution). He was then taken to the gallows but was given a one-month reprieve from execution by the girl’s family to show then the place of her body. Arman said, after murdering the girl, he put her corpse in a suitcase and threw it into a garbage case. But no trace of the body was ever found.

Now Arman has until Saturday to be forgiven by the victim’s family. Ghazaleh’s father says the convict’s parents came to their house several times to ask for forgiveness. He also says several celebrities including cinema actors like Parveez Parastooee and Rambod Javan also came to visit and ask he and his wife to spare Arman. But he insists that the victim’s family will not change their decision and want qisas.

He says Arman was supposed to get executed on Wednesday morning but he granted a stay of execution for a reason he’s not aware of.