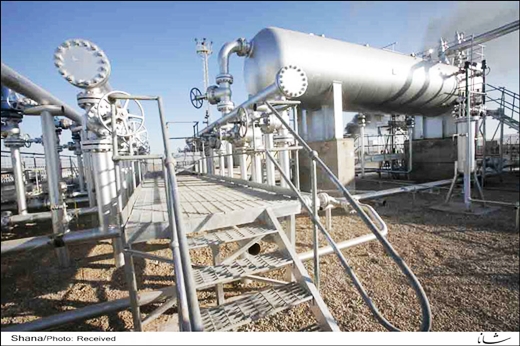 Managing director of Masjed Soleiman Oil and Gas Company said the company will boost its output by at least 10% by the end of the current Iranian calendar year to March 20 2017.

Ebrahim Piramoon told Shana that the company’s performance for the previous calendar year was more than expected and it supplied 105% of the output it had planned.

The company added an average of 6,000 000b/d of oil to its production capacity.

He said MSOGC plans to repair old wells and dig new ones in the new year in a bid to boost its production in line with the National Iranian Oil Company’s directives.

“This year, 4 desalination projects in Lab Sefid oil field and a gas desalination and sweetening project in Ghale Nar and Lab Sefid will be finalized by the end of the current year which will add the quality and quantity of the company’s production,” he added.