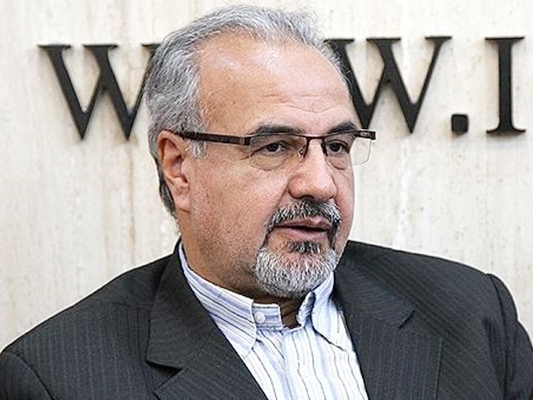 Member of Iran’s Parliament warned against the “grave” danger in Turkey, and advised Iranian tourists to avoid visiting the neighbouring country.

In an interview with Mizan, as translated by IFP, Morteza Saffar Natanzi, member of Iranian Parliament’s National Security and Foreign Policy Commission, pointed to the recent terrorist attacks in Istanbul’s Atatürk International Airport, in which 41 including one Iranian were killed, and said, “Officials in the Ministry of Foreign Affairs should warn Iranians who have plans to travel to Turkey against such a visit.”

The recent suicide attacks at Atatürk, Turkey’s largest airport and the third busiest one in Europe, were the third of its kind in Istanbul this year.

“This is the second time in the past two weeks that explosions are hitting Turkey and spreading a feeling of insecurity throughout the country,” Saffar Natanzi noted.

“The country is in serious peril as long as Takfiri [extremist] groups are not eradicated”, the Parliament member added.

“People and the authorities should join forces against such threats and take decisive measures to curb the spread of extremism”.