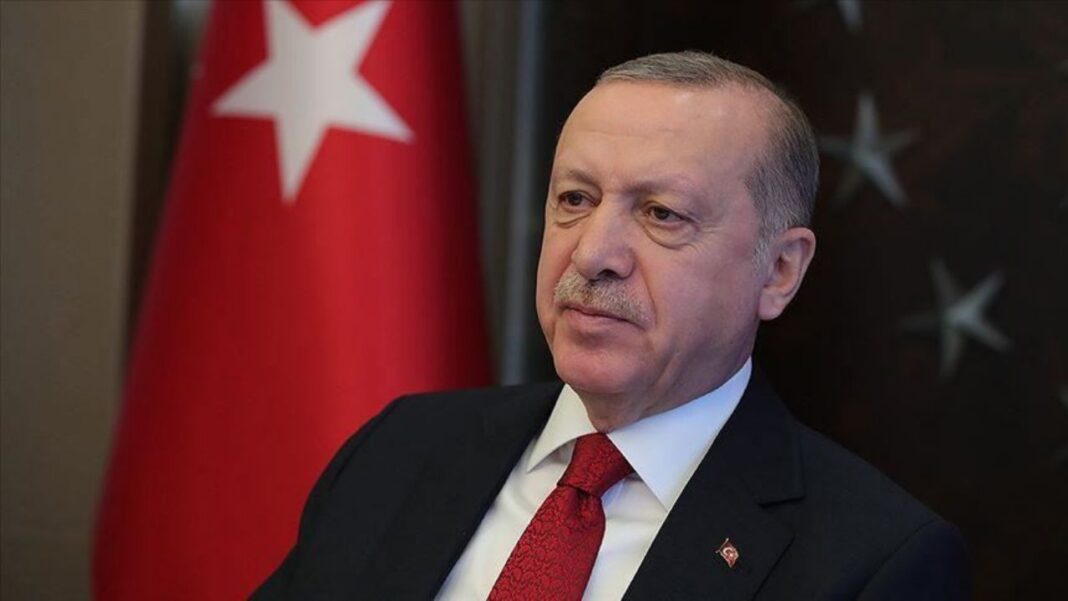 Mojtaba Yousefi, an Iranian lawmaker representing the city of Ahvaz at Parliament, has said after Iran played a key role in saving Turkish President Recep Tayyip Erdogan from going down in the 2016 coup, this time around, Iranian nationals pulled back Turkey from the brink of bankruptcy by buying real estate in the country. Yousefi said from 2018 to 2020, Iran lost $7 billion in expenditure by Iranians on housing in Turkey.

He added that in response to the purchase of real estate in Turkey by Iranians, the Turkish government made hostile moves against Iran.

Experts and observers warn against the outflow of currency to buy real estate in Turkey and at the same time emphasize that the risk of investing in the real estate market of countries such as Turkey or Georgia in the hope of obtaining residency is high due to changes in the laws of such countries.