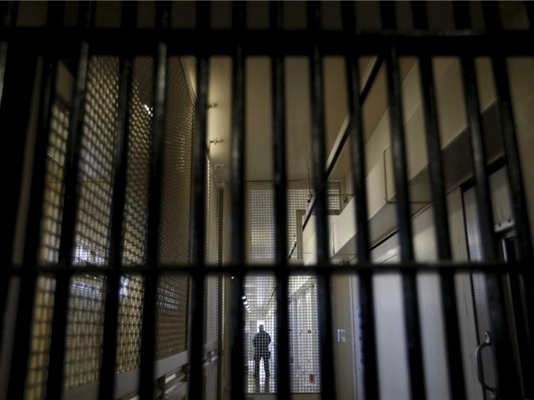 A source in Iraq’s Nineveh Province announced that local people in Mosul have stormed the ISIS’ main prison in Western Mosul and released dozens of prisoners after killing the guard.

This comes as Iraqi forces and their allies close in on the ISIS stronghold after launching full-scale operations October 17 to liberate the city, as reported by Entekhab and translated by IFP.

Simultaneous operations are aimed at liberating the city, particularly from the east, while securing Iraq’s borders with Syria.