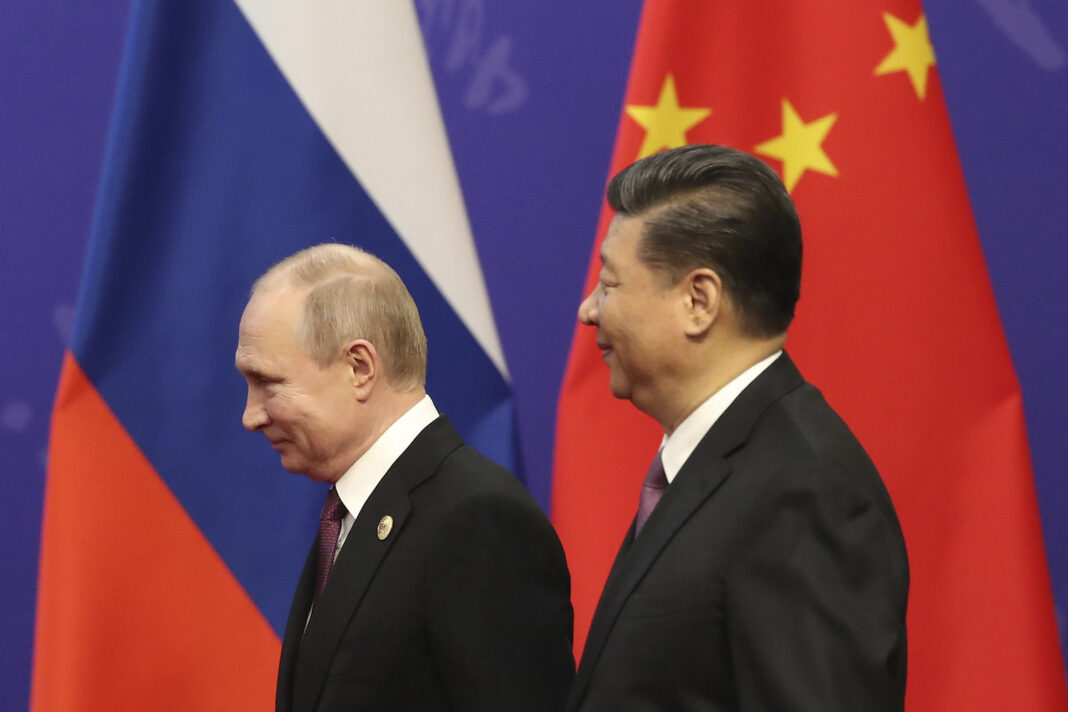 The majority of European citizens believe a new cold war is under way between the US and its geopolitical rivals, China and Russia, according to a new research report.

Based on polling in 12 member states, the study by the European Council on Foreign Relations (ECFR) found, however, that more Europeans believed the EU leadership in Brussels was a party to the new international conflict.

As fallout from the Aukus alliance continues and amid talk of rifts in the western alliance, the report’s authors said the polling data suggested there was a clear danger of a widening gulf between European public opinion and that in the US.

The responses also pointed to a “disconnect” between the policy ambitions of Brussels and EU member states, they said, adding that this could undermine an effective European response in the event of escalating tensions with China or Russia.

“The European public thinks there is a new cold war but they don’t want to have anything to do with it,” said Mark Leonard, a co-author of the study and ECFR director.

If Washington and Brussels were preparing for an “‘all of society’, generational struggle against autocracies in Beijing and Moscow”, they could discover they “do not have a societal consensus behind them”, wrote Leonard and his co-author Ivan Krastev, an ECFR board member.

More Europeans – although, at 31%, still a minority – felt the EU was now in a conflict with China, with 35% saying that was not the case. A plurality (44%) said they thought the EU was in a new cold war with Russia.

The authors stated Europeans may “finally be recognizing a common European foreign policy” when it comes to China and Russia, and seeing Brussels rather than their own national governments as “best placed to defend their interests and values”.

But they noted that Brussels’ hawkishness ran against the grain of opinion in Europe, and said a cold war framing was likely to repel more voters than it attracts. Policymakers would need to argue for a strong Atlantic alliance in a new way, they said.

“Unlike during the first cold war, [Europeans] do not see an immediate, existential threat to Europe’s neighbourhood or a sense of ideological cohesion within the free world,” Leonard continued, adding, “Politicians cannot longer rely on tensions with Russia and China to convince the electorate of the value of a strong Atlantic alliance. Instead, they need to make the case from European interests.”