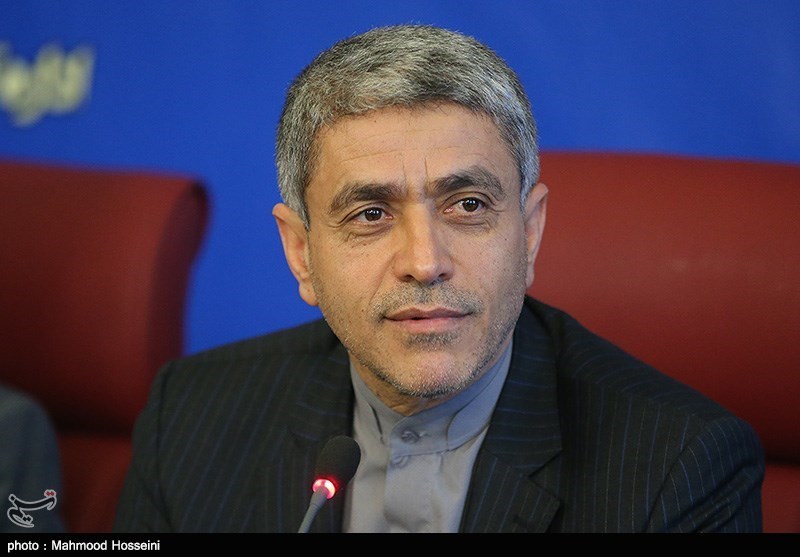 Iran's Minister of Economic Affairs and Finance Ali Tayyebnia sent a letter to Leader of the Islamic Revolution Ayatollah Seyed Ali Khamenei, pledging a hard push to carry out plans on ‘Resistance Economy’ in the New Persian Year.

In the letter on Sunday, Mr. Tayyebnia hailed the decision to name the new Iranian calendar year “Year of Resistance Economy: Action and Implementation.”

He said the wise move in the current juncture encourages the administration to press ahead with its plans under the general policies of Resistance Economy.

The minister also gave an assurance that the administration’s economic bodies will spare no effort in the New Year to sustain hope among the public, reinforce the national economy, strengthen domestic production, settle the recession, keep lowering the inflation rate, and further stimulate businesses.

In a message on Sunday, Imam Khamenei congratulated the Iranian nation on Nowruz, the New Persian Year celebration, and named it “Year of Resistance Economy: Action and Implementation.”

Back in 2014, Ayatollah Khamenei had sent a proclamation to heads of Iran’s branches of power and outlined general policies to boost the country’s economy and lower its vulnerabilities.

The proclamation, laying out a grand plan for the Resistance Economy in Iran, has been issued after consultations with the country’s Expediency Council and based upon the Clause 1 of Article 110 of the Iranian Constitution.