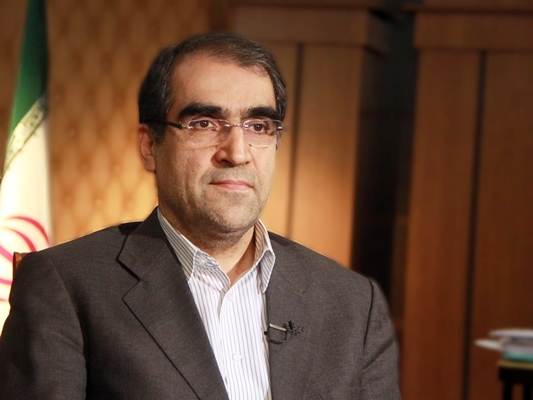 In a meeting with the United Nations High Commissioner for Refugees Filippo Grandi here on Saturday, Minister of Health and Medical Education Hassan Hashemi said he regretted that world human rights groups have rendered no significant assistance to Iran in aiding Afghan refugees, the free treatment of whom puts a heavy burden on the Iranian government.

He said Iran has been hosting over three million Afghan refugees for three decades now, noting that insecurity and the unstable political situation in Afghanistan have stranded them in an endless homeless condition.

The minister further expressed his regret that the United Nations agencies and human rights organizations have failed to provide proper help to Iran in hosting refugees.

Referring to the ongoing insecurity in Afghanistan, which discourages Afghan refugees from returning to their home country, he said that although one out of three Afghan refugees living in Iran has been registered, the UNHCR still refuses to give services due to them in such areas as healthcare, education and employment.

The UN official hoped he could help Iran in its plan to offer insurance services to Afghan refugees.