A bomb hit a military vehicle in Afghan capital of Kabul on Saturday morning, but no one was killed or injured, according to Afghan officials.

The Afghan Defence Ministry in a statement said no one was killed or injured by the magnetic bomb which was attached to an army truck.

It said that the explosion happened at 8:20 a.m. when the vehicle was entering the Defence Ministry compound.

There was no immediate claim of responsibility for the bombing.

The blast in Kabul comes less than a week after a suicide attacker killed 20 people and injured dozens more outside Supreme Court in the city.

The ISIS terrorist group claimed credit for that attack. 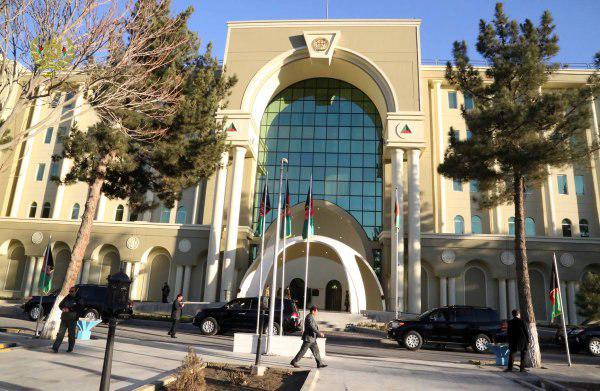 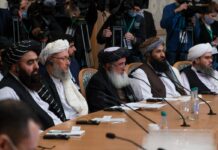