MasterCard Dismisses Reports on Its Activity in Iran 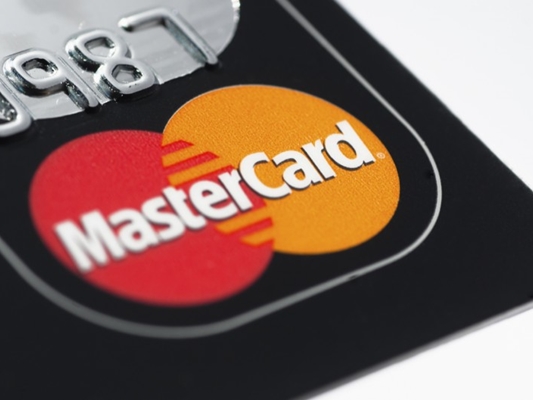 The US-based multinational financial services corporation MasterCard has rejected the recent reports on its cooperation with Iran.

MasterCard spokesman Seth Eisen told Trend on August 15 that the company has no activity in Iran.

“MasterCard does not have any activities in Iran, as sanctions have remained in place for US-based companies for some time,” Eisen explained.

The Iranian Post Company has signed a deal with Vision Card Iranian, a company representing MasterCard in Iran, under the framework of international trade rules, Vaezi said.

Vaezi further said the opportunity is a result of the nuclear deal, which led to removal of sanctions against Iran last January.

Last March, it was announced that the Central Bank of Iran adopted a policy of holding regular talks with Visa and MasterCard to have their services in the country.

Iranian officials had already said the country is preparing a ground for the people to use credit cards provided by Asian banks until the restrictions for using the international electronic payment operators, like Visa and MasterCard, are removed.

Earlier, in February, iyzico – a Turkish credit card company – singed a deal with Iran enabling its customers to process transactions from some 230 million payment cards, which until recently were not connected to any financial system outside Iran.

The Turkish company signed the deal to enter Iran after restrictions excluding the country from the SWIFT banking system were removed following implementation of the nuclear deal.