Malnutrition Kills One Yemeni Child in Every 10 Minutes: UNICEF 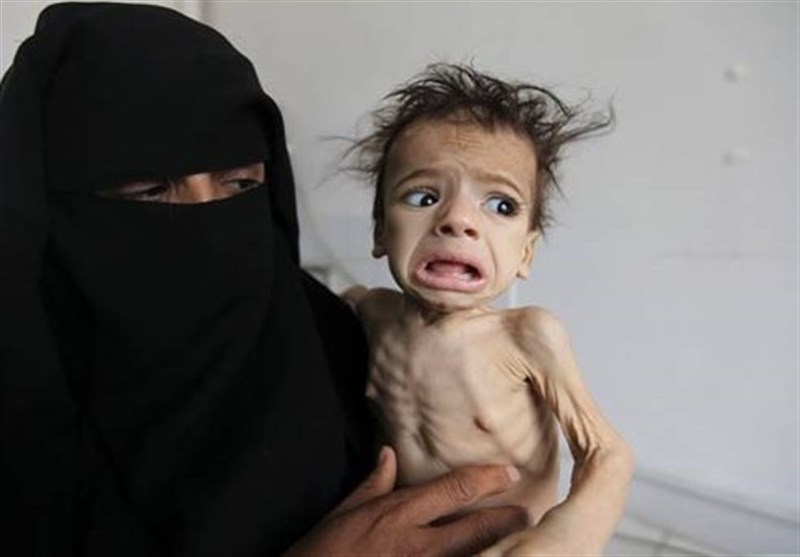 At least one child dies every 10 minutes in Yemen because of malnutrition and preventable diseases, UN children's fund UNICEF said.

According to a report covered by Tasnim in Farsi, nearly 2.2 million Yemeni children are acutely malnourished, victims of the near-collapse of the health care system during two years of escalating conflict.

At least 462,000 are suffering from severe acute malnutrition, as food supplies have been disrupted by the devastating war waged by the Saudi-led coalition, the UNICEF report said.

The 20-month-old war on Yemen has left more than 7,000 people dead and nearly 37,000 wounded, the World Health Organization announced in its latest toll update.

As of Oct. 25, “more than 7,070 people have been killed and over 36,818 injured, according to health facility-based data,” the WHO said in a statement late Sunday. Another 21 million people are in need of urgent health services, said the UN health agency.