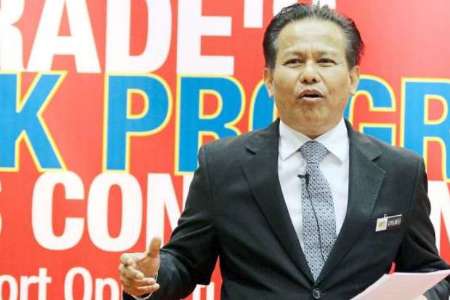 A senior Malaysian official said he predicted better trade opportunities with Iran after the removal of sanctions.

Talking to IRNA, Executive Office Chairman of MATRADE Dzulkifli Mahmud said that removal of economic sanctions against Iran could boost bilateral trade and open doors to Malaysian entrepreneurs to become active in sectors other than palm oil.

Noting that bilateral trade relations dipped in 2015 due to lower amount of oil products imports from Iran as well as certain financial problems, he said his organization will now start to enhance its target of attracting tens of millions of customers in Iran.

He said Malaysian traders should focus on export of such items as machinery, mechanical spare parts and equipment as these commodities are not facing a sharply fluctuating market.

According to the official, Malaysia exported commodities to Iran valued at over 470 million dollars last year which showed a drop of 10.6 percent when compared to 2014.