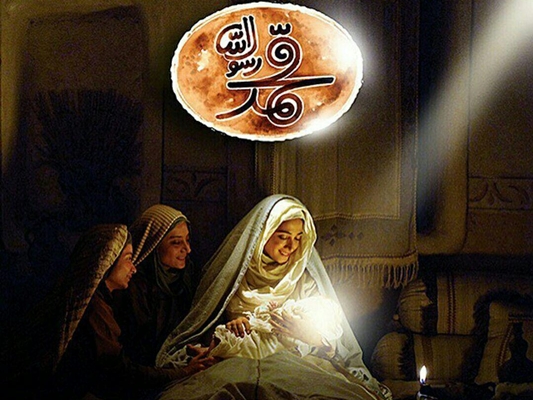 The latest film by the internationally-acclaimed Iranian filmmaker Majid Majidi about the early life of Prophet Muhammad (PBUH) has received a great reception in Turkey.

According to a report by Fars, as translated by IFP, Mohammad Reza Saberi, the head of Noor Taban Company, the distributor of ‘Muhammad, the Messenger of God’, said that 330,000 people have already watched Majid Majidi’s latest film in Turkish cinemas until Thursday, November 3.

“Audiences are very pleased with the film. Turkish people from all walks of life have watched the movie and left the theatres with satisfaction. Turkish newspapers have also praised the technique, content, and structure of the film, and described it as an excellent movie,” he noted.

Meanwhile, Iran’s Minister of Culture and Islamic Guidance Reza Salehi Amiri also hailed the Iranian cinema’s potential for being the best in the Middle East, and referred to the huge success of ‘Muhammad, the Messenger of God’ movie as a clear example.

“The film can be exported to 50 Islamic countries. Besides its cultural-religious values, it also brings economic profit to Iran’s cinema. We have lots of these examples in our country,” the minister added.

Majidi’s film is scheduled to premiere at the republic of Dagestan on the Caspian Sea on November 10 in a ceremony attended by the filmmaker, the cast and crew, and the President of Dagestan.

The biopic’s premiere in Iraq is also scheduled for November 17 in Al-Watan cinema in Baghdad.

Muhammad, the Messenger of God, which is the first part of Iran’s big-budget trilogy on the life of Prophet Muhammad (PBUH), premiered in cinemas across Iran on August 26, 2015, and attracted a large number of audiences.