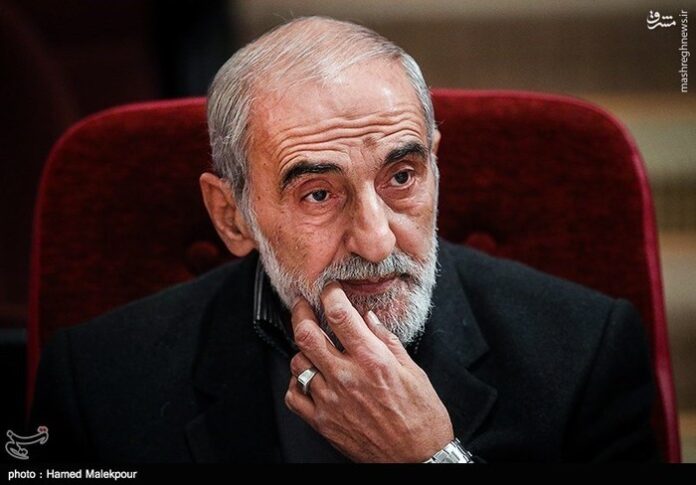 Hossein Shariatmadari, a senior Iranian analyst and journalist, says it is time for the Venezuelan president Nicolas Maduro to officially recognise the yellow vest movement as the French government.

Chief of the Iranian daily Kayhan censured the French government stance that has given the legal Venezuelan president eight days to hold elections.

“The Venezuelan president has been elected in a free election while the supporters of a coup in the country have staged a rebellion against the legitimate government by the support of the US and Europe,” he added.

He called on Maduro to officially recognise the yellow vests movement, which enjoys the support of the majority of the public, as the official French government and call for early election in France.

“Maduro should give the French diplomats eight days to leave the country. The diplomats should be replaced by representatives of the yellow vest movement who have the support of most of the French people,” he stressed.

“Maduro should emphasise that the French election must be held under the supervision of international observers because some French experts have questioned Macron’s election,” he underlined.

Shariatmadari referred to the remakes made by French political expert Thierry Meyssan that has revealed the connection between French President Emmanuel Macron and Henry Kravis, the boss of one of the world’s largest financial companies and one of “the main suppliers for Daesh” terror group.