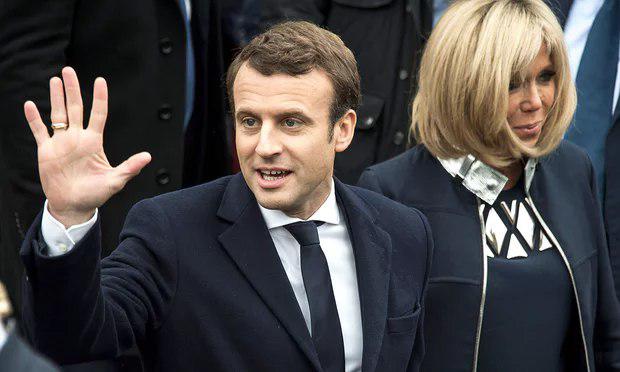 The pro-EU centrist Emmanuel Macron has won the French presidency with a decisive victory over the far-right Marine Le Pen.

Independent centrist Macron has won by a wide margin, according to French state television estimates, as counting continues through the night.

Macron, 39, a former economy minister who ran as a “neither left nor right” independent promising to shake up the French political system, took 65.1% to Le Pen’s 34.9%, according to initial projections from early counts, The Guardian reported.

“A new chapter in our long history has opened this evening,” Macron said in a statement. “I would like it to be one of hope and of confidence rediscovered.”

Macron, who has never held elected office and was unknown until three years ago, is France’s youngest president. He will next Sunday take over a country under a state of emergency, still facing a major terrorism threat and struggling with a stagnant economy after decades of mass unemployment.