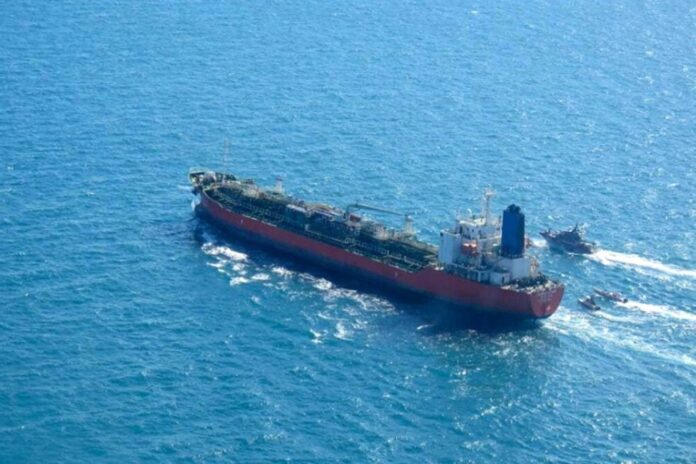 The Iranian foreign ministry spokesman says legal proceedings are underway into the case of a South Korean ship seized by Iran for environmental concerns.

Saeed Khatibzadeh made the comment on Saturday in response to a question by reporters about rumours on the possible release of the detained vessel.

“Legal proceedings are underway into the case of the South Korean ship seized in the Persian Gulf waters upon a judicial order due to polluting the environment,” he said.

“So, any developments in the case are subject to decisions by judicial officials,” the spokesperson added.

“The stances and decisions of the Judiciary are merely announced by its spokesperson, and any remarks made in this regard by people other than relevant authorities have no legal grounds,” he noted.