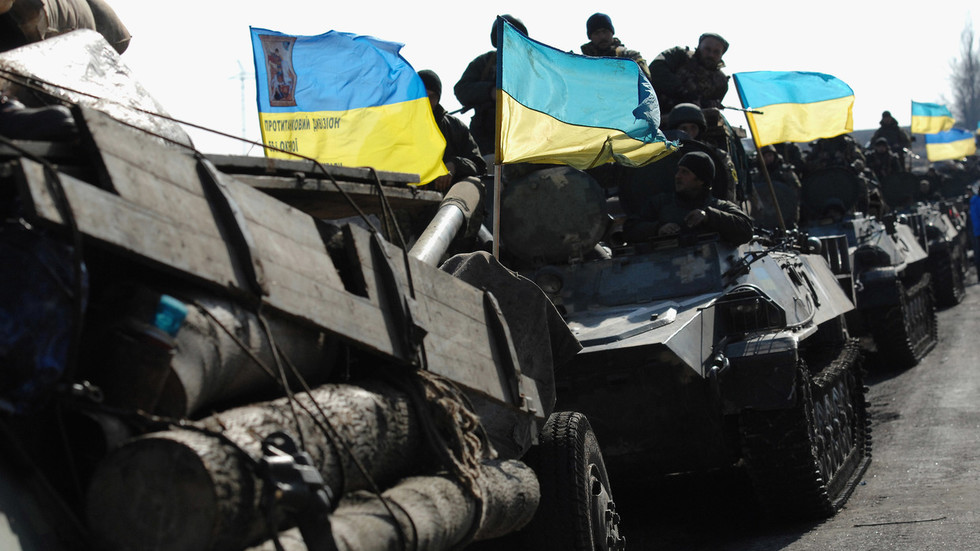 Moscow will certainly react if the US imposes ‘high-impact’ sanctions against Russia over Ukraine, Foreign Minister Sergey Lavrov told journalists on Thursday. The announcement was made following a statement by US Under Secretary of State Victoria Nuland about sanctions "the likes of which we have not used before”.

“If new, ‘high impact’ as they said sanctions will follow, we will react, of course,” the top diplomat said.

“I don’t want to make guesses now what the West will resolve upon,” he went on to say.

“They are threatening with some financial sanctions, new sectoral reprisals. This is a dead-end road, and eventually it will backfire on the initiators of these illegitimate unilateral measures,” he stated.

In comments on Victoria Nuland’s words about the sanctions that have not been used before, he said “There is a first time for everything”.

“There were also sanctions like never before previously. Our Western colleagues simply have absolutely lost the culture of dialogue, diplomatic negotiations, arrival at a consensus, the ability to creatively look for a balance of interests,” the top diplomat went on to say.

According to Lavrov, Western nations are imposing sanctions if something goes against their will, and not only against Russia.

“We can see negotiations underway almost everywhere, if they involve the countries that don’t share the West’s approaches, sanctions are used as a threat, and then imposed if someone does not listen to somebody,” Lavrov continued.