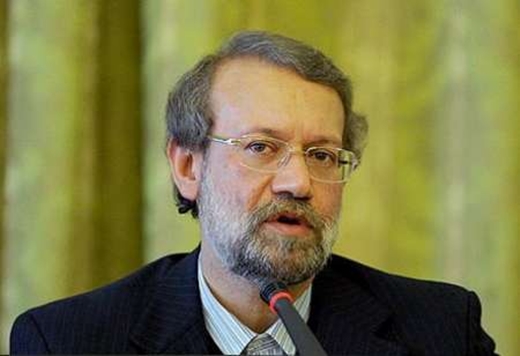 Iran’s parliament speaker has urged all international bodies to play an active role in efforts to deal with the Zionist regime’s heinous act in the Al-Aqsa Mosque.

Parliament Speaker Ali Larijani said the Islamic world is sound asleep in the face of what is going on in Palestine.

He said in parliament on Sunday that the Islamic world is feigning sleep as far as the Palestinian developments are concerned, giving the Zionist regime the chance to misuse the situation as best as it could.

He touched upon the “very horrendous and insulting” incidents in the Al-Aqsa Mosque in the occupied Palestine over the past few days and said that the Zionist regime is misusing this to insult the first Qibla of Muslims.

The speaker condemned the Zionist regime’s heinous act and called on all international bodies including the Organization of the Islamic Cooperation to play an active role in this regard.