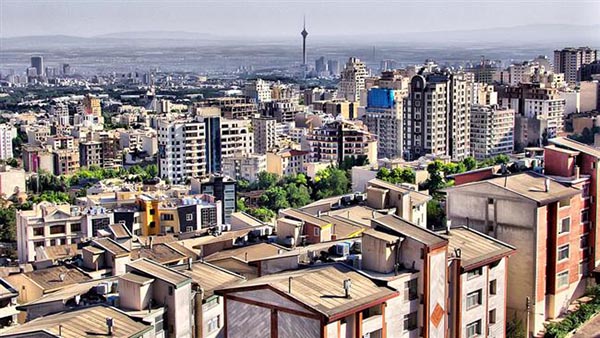 South Korea’s official export credit agency KEXIM says it will consider raising its sovereign credit rating for Iran by one notch in anticipation of a strong economic growth.

The Korea Eximbank said it is considering to upgrade Iran’s credit rating to C2 from C3, the sixth-highest on its nine-grade rating system, Yonhap news agency reported.

Eximbank forecast Iran’s economy to grow by four percent this year after sanctions were removed on the country on Saturday.

KEXIM said the upgrade will lead to an increase in the state lender’s credit line to Iran, which fell to $60 million last year from $1.44 billion in 2011.

In July last year, the agency pledged to provide financial support to Korean firms trying to secure business in Iran as international companies jockey to enter the market.

Eximbank has offered project financing, loans and credit and signed an MoU with an Iranian entity to build 10 hospitals and pharmaceutical centers in the country.

On Friday, South Korean media reports said an Iranian firm had signed an agreement to invest some $2 billion over the next decade to construct a pharmaceutical plant in the Asian country.

Under the agreement, the company will build an Iranian traditional medicine joint research institute in Osong in South Korea’s North Chungcheong Province, they said.

South Korea is one of the biggest buyers of Iranian crude and Eximbank has said it could support Korean firms looking to secure a slice of $31 billion of gas and $25 billion of oil projects being offered by Iran this year.

The bank reportedly invited 10 major builders to explain to them the overall investment environment in the Islamic Republic, telling them the Iranian government will seek bidders for $160 billion worth of projects this year.

South Korean Steel firm POSCO has said it was in touch with several Iranian firms on potential business tie-ups.

They were among 30 representatives of oil, gas and construction industries accompanying South Korean Minister of Land, Infrastructure and Transport Yoo Il-ho on an official visit to Iran.