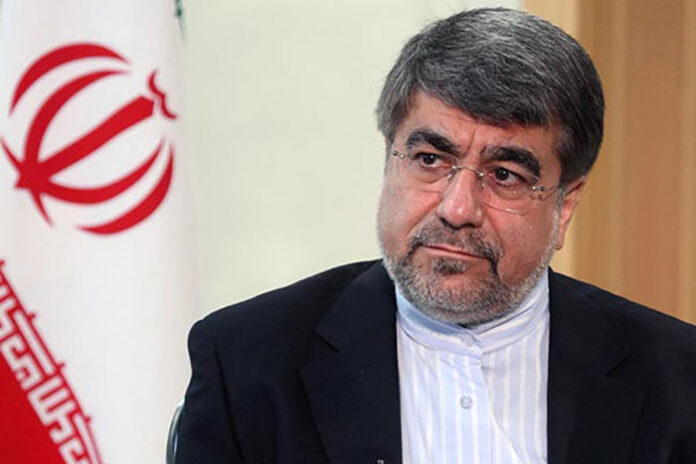 In a message on Tuesday, Ali Jannati said Kiarostami, through his modern, beautiful, and creative works put the name of Iran under the spotlight of world’s art societies.

Jannati, in his message, also sympathized with the Iranian nation, cinema artists, art society, devotees of cinema and members of Kiarostami’s family over his death that happened on July 4, at 76, in France where he had gone to be treated.

International media and prominent figures of cinema have extensively reacted to the death of acclaimed Iranian film maker Abbas Kiarostami.