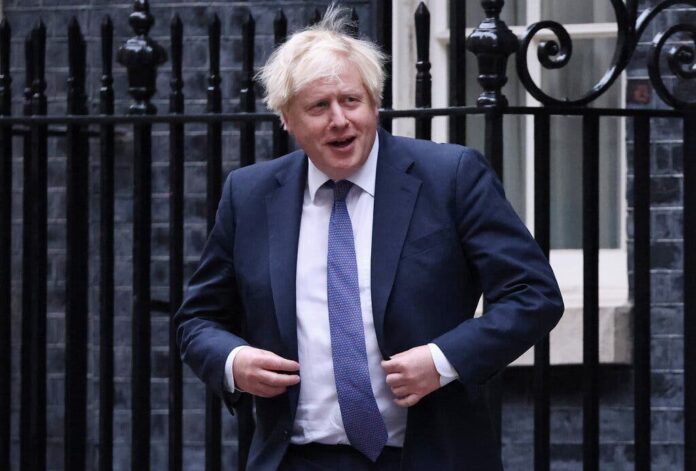 UK Prime Minister Boris Johnson has said London must engage with the Taliban to tackle humanitarian crisis in Afghanistan. No country has yet recognized the Taliban as the rulers of Afghanistan.

Britain must engage with the Taliban government to deal with the humanitarian crisis in Afghanistan, Johnson stated.

The PM made the remarks while answering a query from Labor Party parliamentarian Sarah Champion.

“Afghanistan looks like hell on earth”, the lawmaker remarked, asking the prime minister how and when the Afghans would receive the UK-promised aid.

In response, the prime minister noted the UK had no choice but to engage with the current Taliban government to help resolve the crisis in Afghanistan.

“There is no point in the UK just standing on the sidelines and failing to engage with the Taliban,” Johnson continued, adding, “They may not speak for all Afghans, but they are some kind of authority – even if a very imperfect authority.”