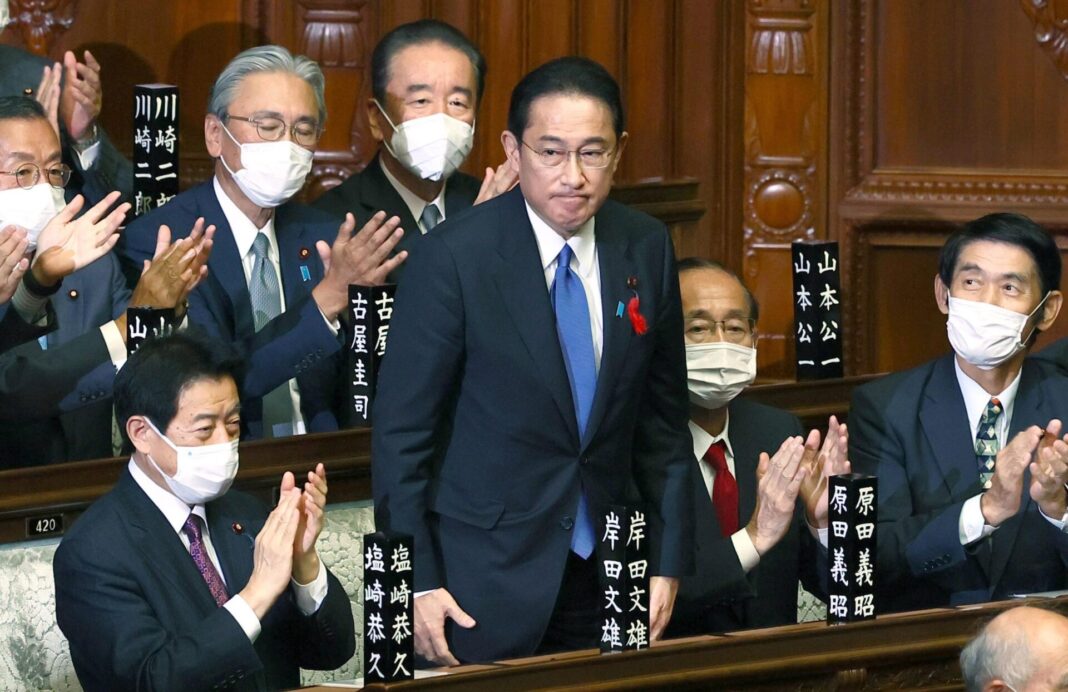 Kishida reportedly plans to dissolve the House of Representatives on 14 October. According to NHK, an election for Japan’s lower house will be convened on 31 October.

In September, former Prime Minister Yoshihide Suga announced his decision to step down amid plummeting popularity over his handling of the coronavirus response, including the slow rollout of vaccines. Suga has spent just 384 days in office.

Kyodo has reported that Kishida’s first business in office will be that of implementing measures to prevent a new COVID-19 outbreak, as the island nation has recently been undergoing a decline in cases.

The composition of the new Japanese government was also announced on Monday.

The announcement was made by new Cabinet Secretary General Hirokazu Matsuno.

Koichi Hagiuda will head the Ministry of Economy and Trade.

Kosaburo Nishime will be in charge of the Northern Territories.