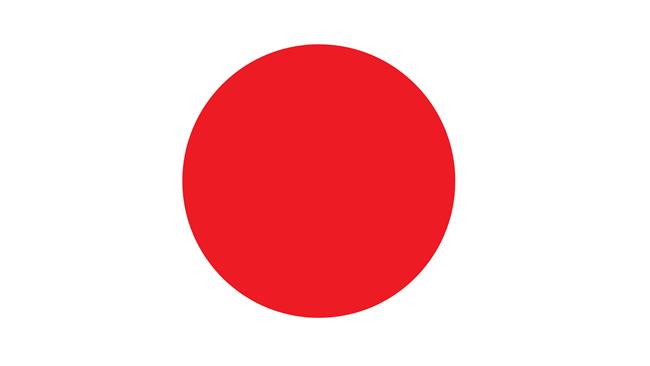 New indications have emerged that show Japan has become interested in the development of Iran’s Azadegan oil field that industrialists have for long described as the crown jewel of the country’s oil projects.

Platts has quoted a senior Japanese government official as saying that Azadegan is in a list of upstream projects in which Tokyo is interested.

“With Iran holding one of the largest oil and gas reserves in the world, we recognize that upstream developments would be extremely [good opportunity] for Japanese companies,” Yuki Sadamitsu, the director of the oil and gas division at the Ministry of Economy, Trade and Industry has told Platts.

“As the government, we are interested in upstream opportunities including Azadegan in Iran,” Sadamitsu said.

Inpex, Japan’s largest upstream company, had a stake of 10 percent in the project but withdrew in 2010 following the Japanese cabinet’s decision which is believed to have been prompted by US pressures.

Azadegan has already been described as Iran’s biggest oil discovery in multiple decades and is believed to have an in-place reservoir of 42 billion barrels.

Iran awarded the project to China’s CNPC in 2009. However, the country’s oil officials later indicated major discontent with the performance of the Chinese company and accordingly announced in April 2014 that it had been kicked out of Azadegan.

In late January, Iran’s media said the country is discussing the development of the megaproject with the French energy giant Total.

The production target that Iran has set for Azadegan in its second phase of development is 210,000 barrels per day (bpd) which is expected to rise further to as high as 320,000 bpd in a later stage.

The project is currently producing 110,000 bpd.

Elsewhere in his interview with Platts, Sadamitsu has emphasized that Tokyo intends to provide financial support for Japanese companies once commercial decisions for participating in Iran’s oil projects are made.

Asked to comment about Japan’s potential interests for participating in projects in Iran, he said the government has kept its options open for exploration, development and enhanced oil recovery projects, leaving it to the Japanese companies to make commercial decisions.

But Sadamitsu said it remains unclear whether Iranian upstream projects will be “attractive” compared to projects in other countries such as in Iraq as there are still areas that need to be clarified in the new Iran Petroleum Contract (IPC).

While noting Japanese companies are running a series of cost reviews in the low oil price environment, the official emphasized that the government is looking at ways to enhance its financing schemes to help the companies making new upstream investments.

“Especially under the current difficulties, we are looking at whether the [government] can take more risks if private companies are making their commercial decisions,” Sadamitsu said.