Italian Premier due in Iran Tuesday 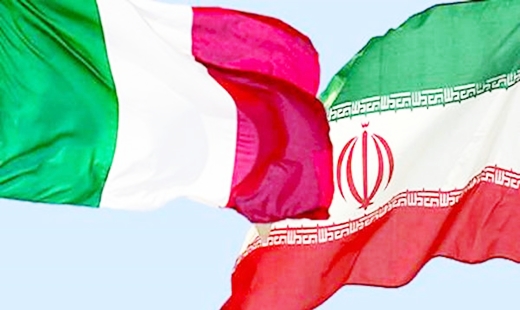 Italian Prime Minister Matteo Renzi will visit Iran on Tuesday and will be accompanied by 120 leading economists and company representatives.

He will likely visit the historic city of Isfahan on Wednesday, and will join a session to be attended by economic parties from the two countries.

So far, 750 Italian businesspeople have visited Iran, he said, adding that the two sides have signed initial agreements.

Italian insurance company Sace has allocated up to 5bn euros for transactions with Iran, said the Head of the Iran-Italy Chamber of Commerce Ahmad Pour-Fallah.

He also said that Iran has held good talks with the Italian company Eni, as well as Fiat.

He said that the volume of bilateral exchange between the two countries would hit $6bn within the next two years, and Italy would become Iran’s number one European trade partner.